Last week, Tableau held its annual conference in New Orleans. Many new product and feature announcements were made during the conference. Boy oh boy, Tableau has some great new features coming starting next week with version 2018.3 and again in January with version 2019.1. Claire Smith and I plan on installing 2019.1 on our new sandbox server in the next few weeks so that we all can kick the tires and give it a good look. 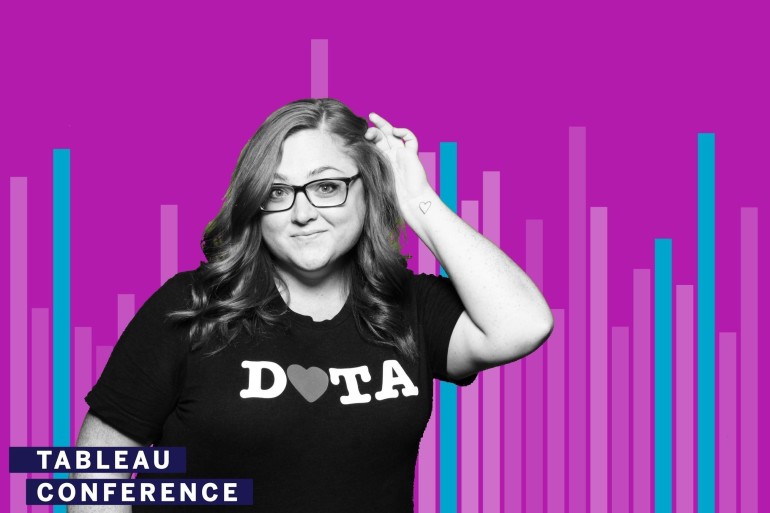 While at the Tableau Conference last week in New Orleans, Claire took and passed the Tableau Desktop Associate Certification Exam. This is not just a simple exam. Tableau provides you with multiple datasets covering a variety of topics. Then, you have to sit at a computer with Tableau Desktop installed and build numerous data visualizations from scratch to answer the 50 questions on the exam. Here is an example of one of the questions.

What was the percent increase in orders for customers who placed more than 3 orders in 2013?

This is not a simple drag-and-drop problem in Tableau to solve. You need to find all customers who placed more than 3 orders in 2013. Then, you have to look at all the orders that have been placed by those customers in the following years, and then determine the percent increase.

Besides being under the stress of a time constraint of 2.5 hours, you have to solve a dozen or so of these kinds of problems and answer multiple questions for each problem. One mistake in building your workbook could mean getting an entire portion of the exam incorrect.

Congratulations to Claire for this great achievement.

Tableau Announces Major Changes to the Tableau Suite of Products

Here is a description of some of the key changes and when each change will be released.

Take note that one of the new features will be the ability to export to PowerPoint, and to hide all of the filters where you can toggle them on and off. 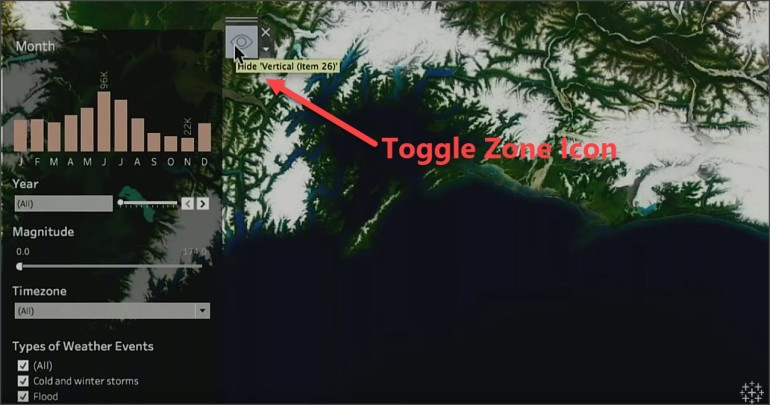 Collaborate and get insights anytime, anywhere 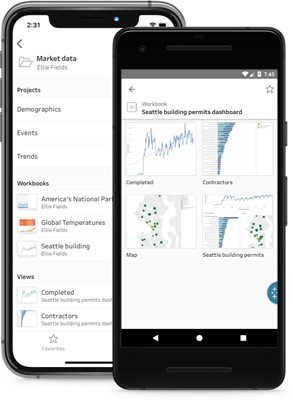 A new browsing experience was added to the Explore tab, where you can access recent vizzes and explore content within projects. You can also go into airplane mode to use interactive offline previews, grabbing vizzes to scroll, highlight, and see tooltips—all without connectivity.

Get from secure data to analysis even faster

Following last week’s announcement of newly created Tableau Developer Program, Tableau shared some of the ways they are empowering their developer community.

Tableau is excited to see the creativity of the community unleashed on some new features that act as analytical building blocks, bringing interactive, visual analysis to life in new ways.

With each click, the set updated and the Tableau calculation engine took care of the rest. Set actions make table calcs, reference lines, and custom SQL all interactive.

Mixed Content – With Mixed Content, Tableau Server has made it easier for you to find the workbooks and data sources you need. The new experience gives you the option to see projects, workbooks, and data sources in a single list. No more having to switch between viewing Projects and Workbooks.

Normalized Extracts – Normalized Extracts is a new performance feature for extracts with one or more join statements. Now, extracts can be created with a “Multiple Table” schema so that individual tables can be stored in the extract file before they are joined together.

Worksheet Transparency – Now you can enable set the background of a worksheet to transparent.

Sort Dialog Update – In Tableau 2018.3, Tableau has updated the user experience of the sort dialog to improve usability.

Tableau Help Updates – Tableau made some updates to the look and feel of Tableau Help, to make it easier to find what you need.

Dashboard Navigation Buttons – Add easy navigation from your dashboard to another dashboard, sheet, or story.

Density Mark Type (Heatmap) – Tableau introduces heatmaps, a powerful new mark type, to Tableau. With one click, turn millions of marks into a meaningful representation of your data. Understand where there are concentrations of points, and identify patterns in seconds—whether on a map or scatterplot. 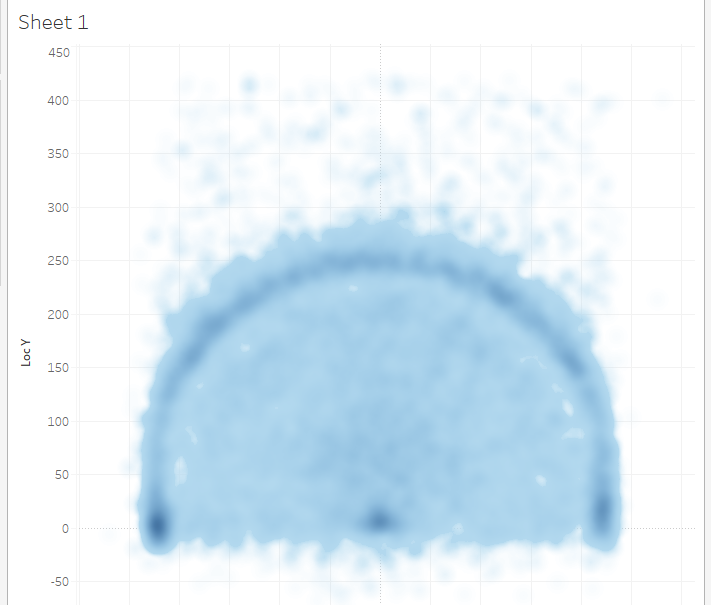 Navigation Action – Tableau brought a new action type to Tableau. Easily add navigation between sheets with the navigation action, now available as an option in the actions dialog.

Increased Column Limit for Tables – In v2018.3, Tableau has increased the upper bound on the column limit, allowing users to create tables with up to 50 dimension columns.