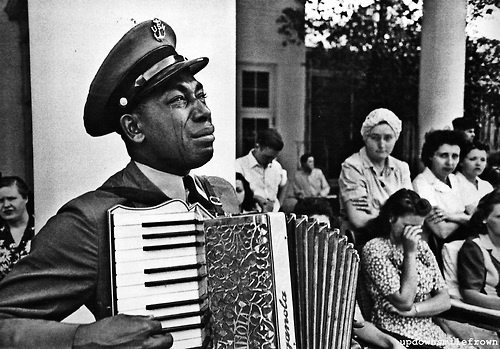 This will be my last post of the year.

I wanted it to be something that tells an American story of hope. But like a phoenix rising, hope rises from despair, so several of these photos show sad events in our history but in a poignant way.

I believe the best is yet to come. History is cyclic. The Washington Post’s slogan is “Democracy Dies in Darkness.” If so, then we must guide it towards the light. We must rise from the darkness.

Have a Happy New Year.

Abraham Lincoln inspects the battlefield in 1862.

An Alabama schoolhouse in 1935. 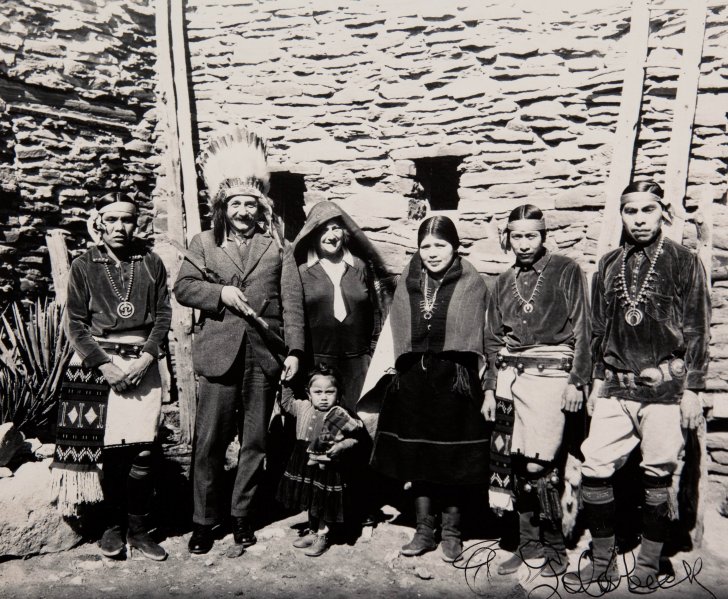 Three days before his 19th birthday, George H.W. Bush became the youngest aviator in the US Navy.

An evening at home – date unknown.

April 1945. Chief Petty Officer Graham Jackson plays “Going Home” as FDR’s body is borne past in Warm Springs, GA, where the President was scheduled to attend a barbecue on the day he died. 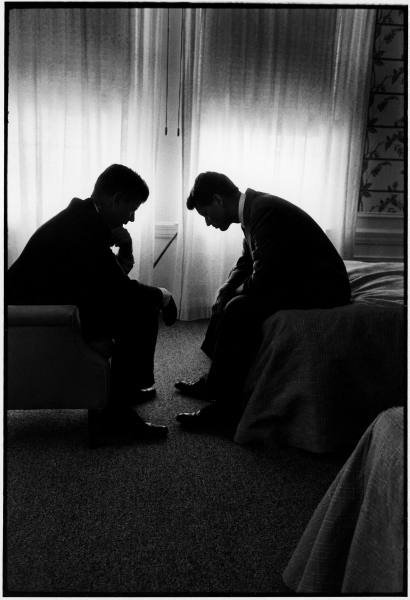 A group of school children visit a bison in 1899.

Sitting Bull and Buffalo Bill pose together in 1885.