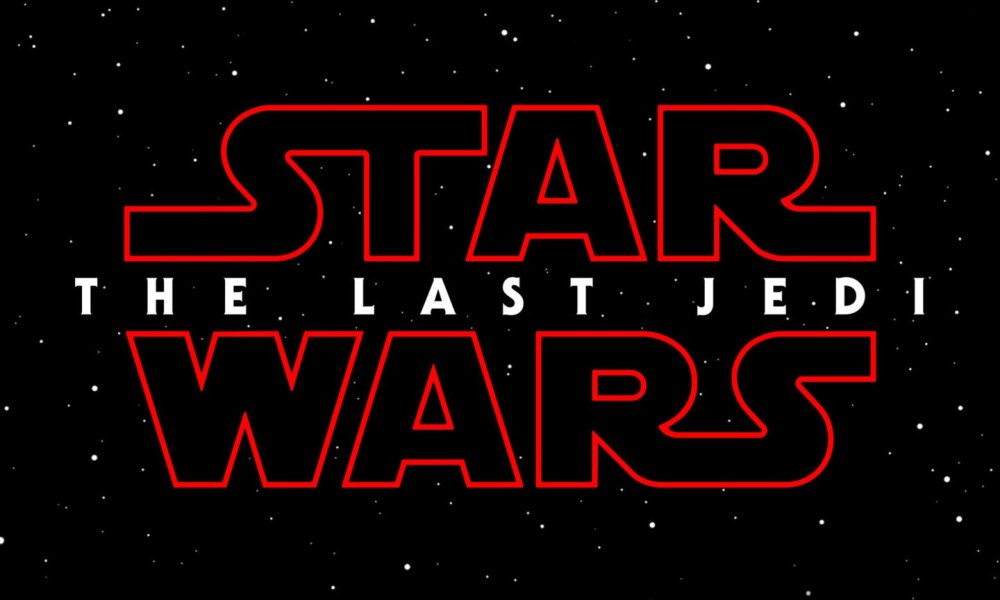 Last year, I was cleaning out our garage; something I had promised my wife I would do for many years. As fortune would have it, I stumbled upon a group of long-lost photos from our Arizona Star Warz Convention from 1997 (now 20 years ago).

Most folks are not aware that I hosted and promoted the Arizona Star Warz Convention (AZSWCON) on Halloween weekend of 1997. We had many people associated with the Star Wars movies in attendance, including the “Men Behind the Masks.”

Our convention was a per-cursor to all of the Lucas-sponsored Star Wars conventions and was the largest of its kind in the World back then. We had thousands of people attend. In fact, we had Lucasfilm’s PR guy in attendance and as a presenter.

I wanted to do something unique with the Star Wars actors in attendance, so I booked a photo shoot at our old western town, Rawhide, located in Northwest Scottsdale. I had the Star Wars actors come out a few days early for us to do some fun photos with them all dressed up in cowboy gear. We had a local, very popular and excellent photographer (Hassan Photography) take the photos.

With the release of Star Wars VIII – The Last Jedi last week, I thought this would be a great time to share these photos with you.

Below each photo is a list of who is in that photo. I remember we all laughed and had a lot of fun doing this.

I hope you enjoy these photos as much as I do.

May the Force be with you!

Above: The convention poster. Boy, did we have a great group of people in attendance to represent the Star Wars movies.

You don’t want to get into a gunfight with this crowd. 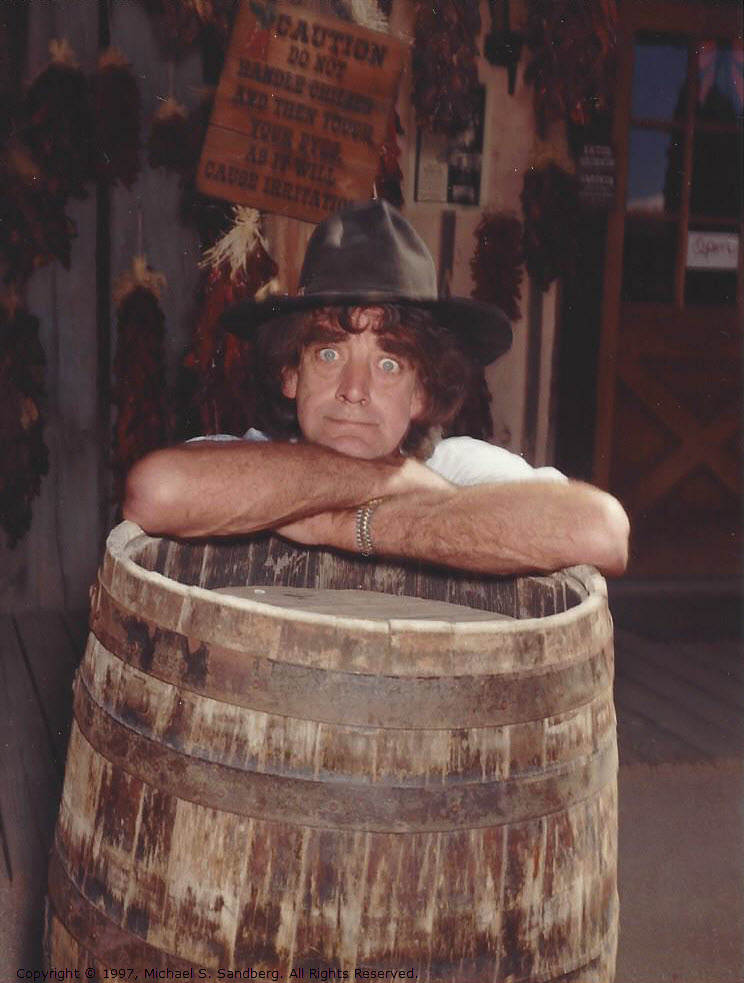 Above: Peter Mayhew (Chewbacca) a bit over a barrel. 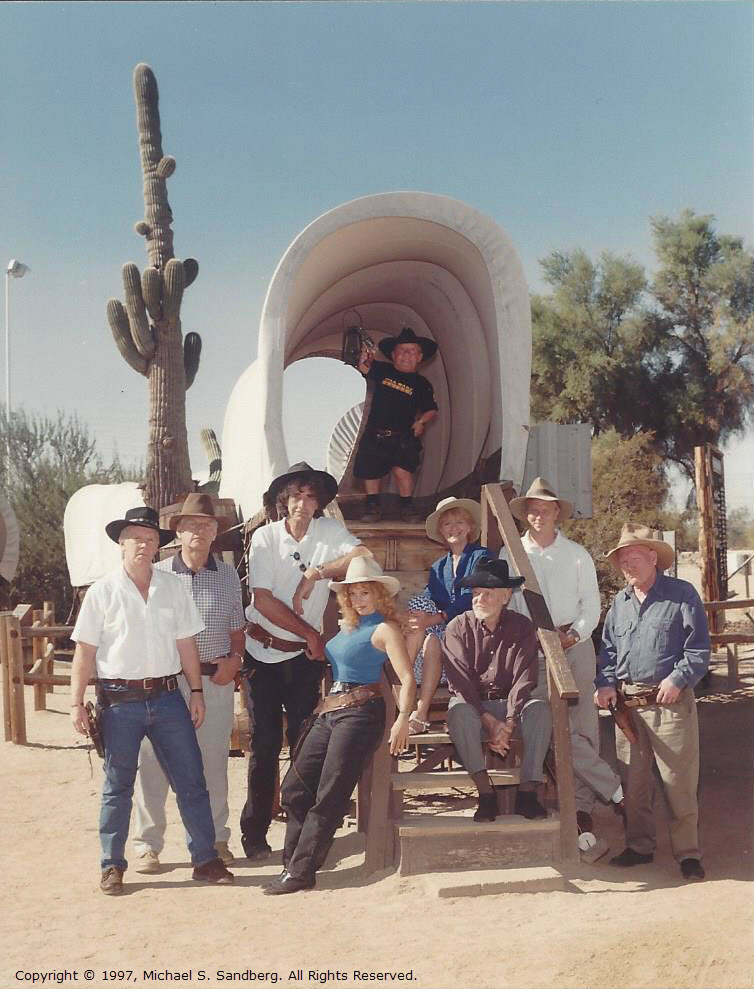 Well, I guess we can mosey over to the cantina. 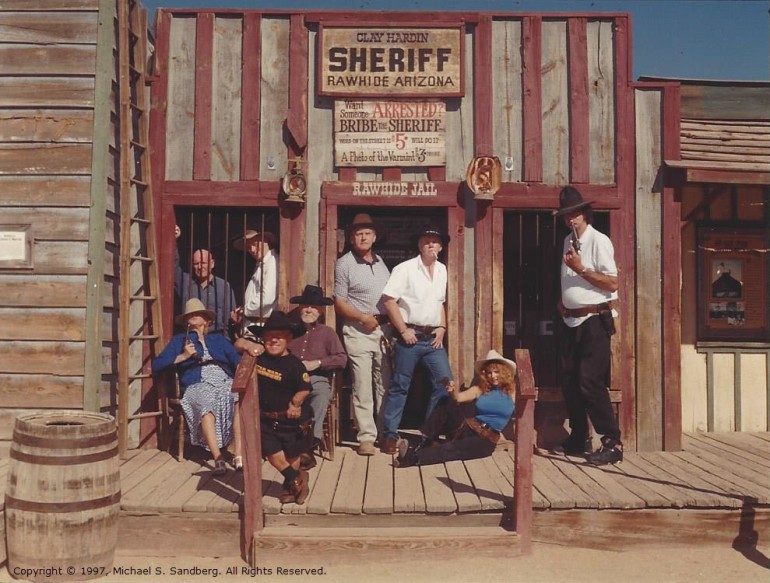 You will never find a more wretched hive of scum and villany.

Michael “shoots” while Cinthia and Caroline shoot back!

Looks light we have a bit of a predicament!

All photos Copyright © 1997, Michael S. Sandberg. All Rights Reserved. Use of these photos, in any manner whatsoever, without the expressed permission of the copyright owner is an illegal copyright infringement and is subject to legal penalties.

AZSWCON, Boba Fett, Chewbacca, Darth Vader, May the 4th Be With You, May the Fourth Be With You, Photos, R2D2, star wars, The Force Awakens, The Last Jedi
Follow Michael Sandberg's Data Visualization Blog on WordPress.com