One of the most famous maps incorporating time was created in 1861 by Charles Minard, a French Engineer.  The map and chart, entitled, “Carte figurative des pertes successives en hommes de l’Armée Française dans la campagne de Russie 1812-1813″, brilliantly illustrated the march to and from the Polish-Russian border to Moscow by Napoleon’s army and was profiled in the article, Spatial Unmapped on GIS Lounge.

422,000 soldiers began the journey in June of 1812 towards Moscow and only 10,000 made it back to the border after the failed invasion.  Minard’s map has been acclaimed by many for its clear use of geography and time to show how devastating the invasion of Russia by France was on the troops.

, that the Minard graph “may well be the best statistical graphic ever drawn.”

Kraak is a professor of geovisual analytics and cartography at the University of Twente in Enschede, Netherlands who has also written the textbook, Cartography, Visualization of Geospatial Data. 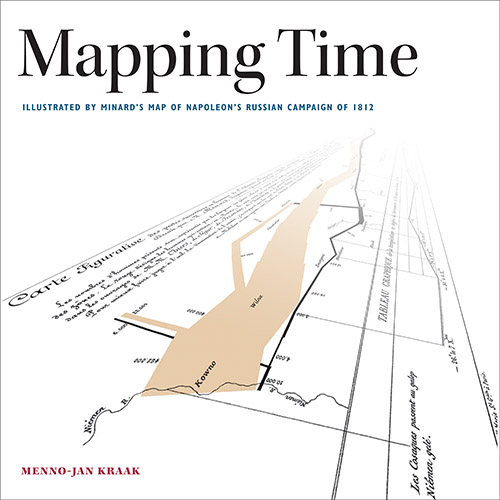