I though this interactive infographic from The International Consortium of Investigative Journalists (ICIJ) was interesting in that it shows you visually how to “follow the money.”

The International Consortium of Investigative Journalists is an active global network of 160 reporters in more than 60 countries who collaborate on in-depth investigative stories.

Founded in 1997, ICIJ was launched as a project of the Center for Public Integrity to extend the Center’s style of watchdog journalism, focusing on issues that do not stop at national frontiers: cross-border crime, corruption, and the accountability of power. Backed by the Center and its computer-assisted reporting specialists, public records experts, fact-checkers and lawyers, ICIJ reporters and editors provide real-time resources and state-of-the-art tools and techniques to journalists around the world.

The need for such an organization has never been greater. Globalization and development have placed extraordinary pressures on human societies, posing unprecedented threats from polluting industries, transnational crime networks, rogue states, and the actions of powerful figures in business and government.

The news media, hobbled by short attention spans and lack of resources, are even less of a match for those who would harm the public interest. Broadcast networks and major newspapers have closed foreign bureaus, cut travel budgets, and disbanded investigative teams. We are losing our eyes and ears around the world precisely when we need them most.

Meanwhile, in many developing countries, investigative reporters are killed, threatened, or imprisoned with alarming regularity. Amazingly unbowed by these life-and-death realities, journalists are in dire need of help from colleagues abroad, many of whom do similar work and can offer support. 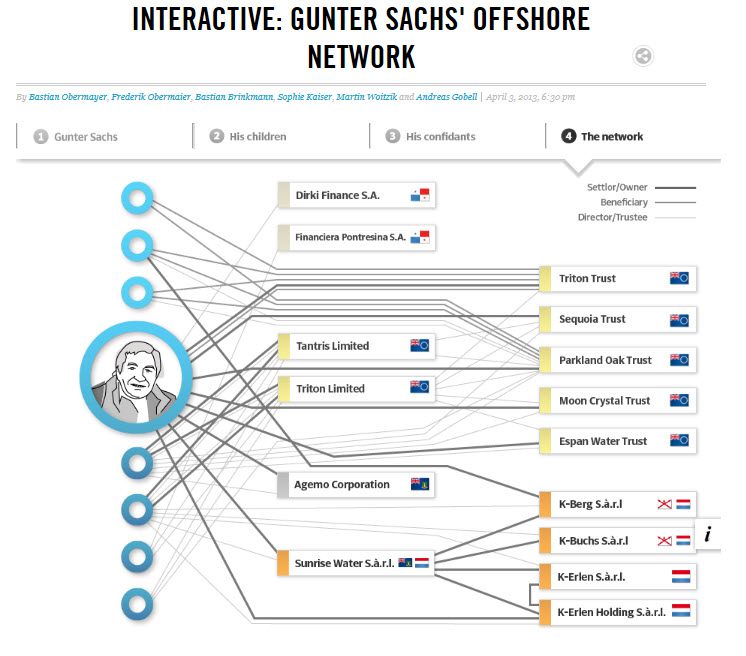