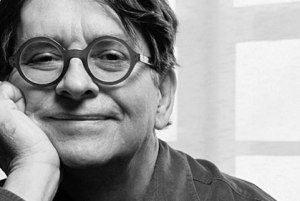 Hanging a picture or changing a diaper may seem like commonplace activities, but when visualized on paper in step-by-step diagrams, they take on unusual lives of their own.

For the past two decades, award-winning illustrator and graphic designer Nigel Holmes has created pictorial explanations of ordinary tasks and concepts. He depicts various activities that people do, from the mundane — changing a tire or repairing pet scratches on furniture — to the offbeat, like performing a facelift or cremating a body.

Mr. Holmes was the graphic director of Time magazine for many years. He founded his own company, Explanation Graphics, after he left Time and his work has appeared in many magazines and newspapers such as Discover, Esquire, Harper’s, Sports Illustrated, the New Yorker and the New York Times.

Here are a few examples from Mr. Holmes book.

(#16) How to cover scratches on furniture