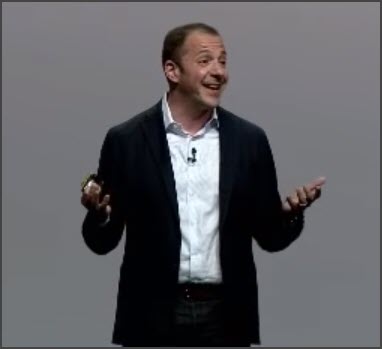 Well, TC18 Europe occurred this week and I was unable to attend again.

However, I was able to catch Francois Ajenstat’s, Chief Product Officer for Tableau, keynote address on YouTube.

Below are some screenshots and comments from his keynote.

He then showed the timeline of innovation of the Tableau product line. He noted that they are now releasing a new version of Tableau every quarter. Since the last conference, they have introduced four new versions of Tableau. And, just around the corner, v2018.2 is about to be released. 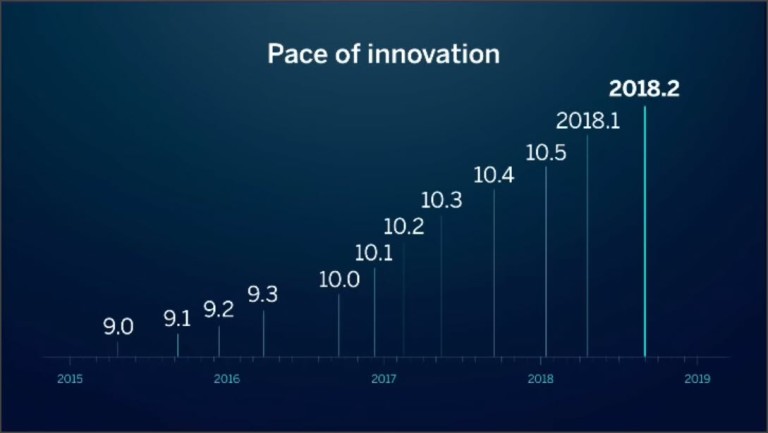 Over 100 new features have been added to Tableau since last year. These features focus on data, analytics, self-service, and enterprise. Francois noted that many of these features were added as a direct result of our feedback.

With the release of v10.5, Tableau introduced their new Hyper Engine. It provides faster performance, faster loading of data, support for larger data volumes, and Tableau made it a transparent upgrade for all of us. 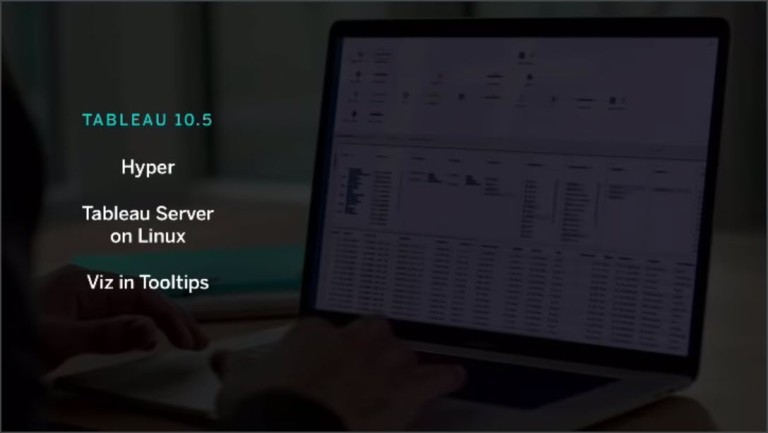 Three months after the release of v10.5, Tableau released v2018.1. Notice that Tableau changed their product naming nomenclature to show the year of the release and the release number within that year.

One of the most exciting releases as part of v2018.1 was Tableau’s self-service data prep product, Tabeau Prep. 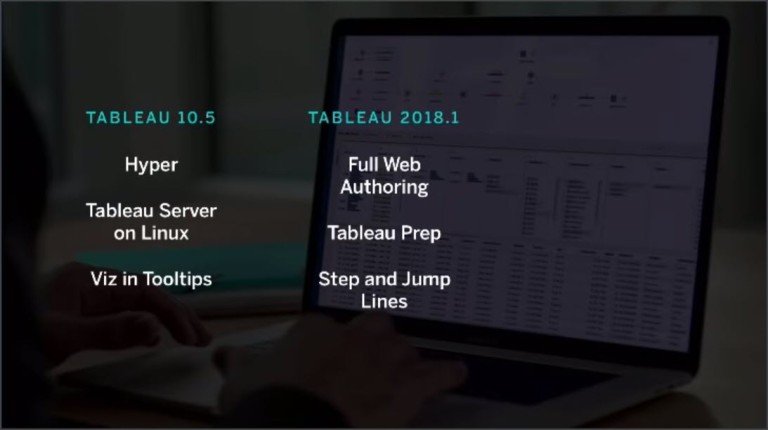 Coming soon to the Tableau community, Tableau will be releasing v2018.2. 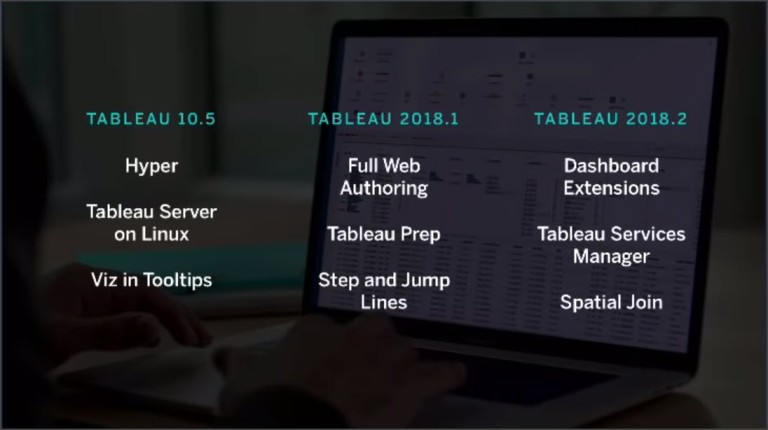 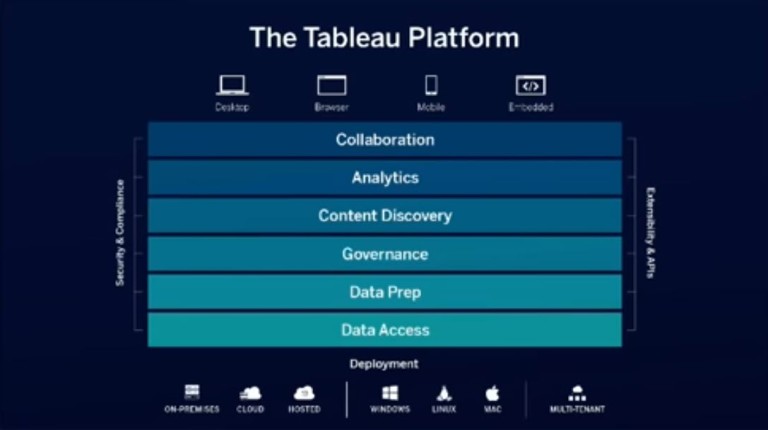 Francois then said the next part of the keynote would focus on how Tableau would help the community Prepare data for analysis, Analyze their data to provide more powerful results, and open up the platform and Extend the power of Tableau. 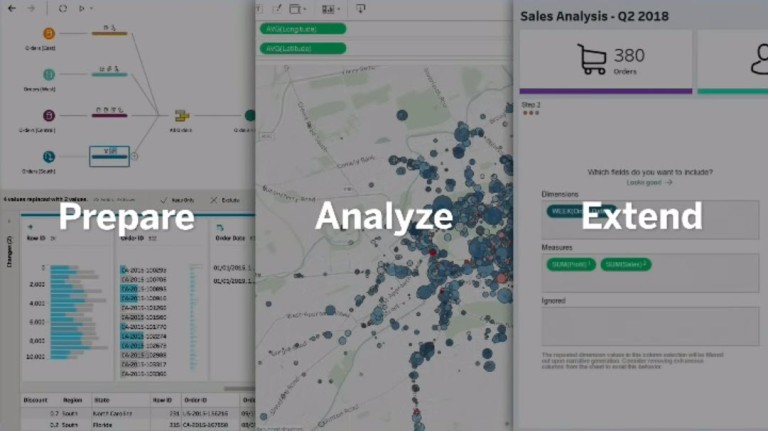 Francois noted that the data we need to move our organizations forward is everywhere. It is in the cloud, it is on-premise, in spreadsheets, in data lakes, structured and unstructured, so much data that people cannot even keep up. 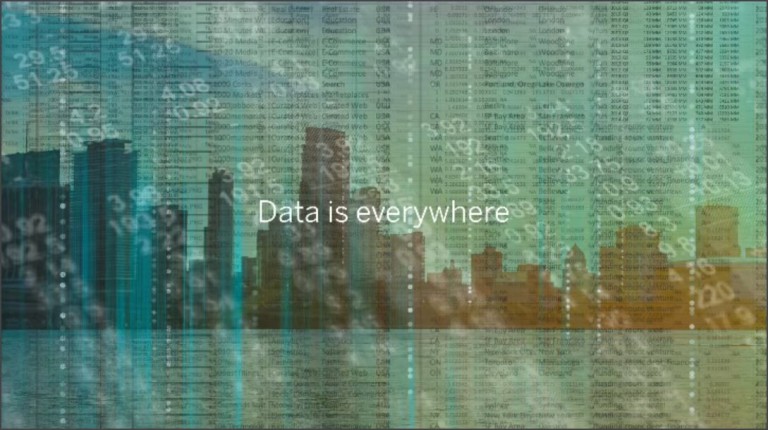 And, Francois noted that data is messy. 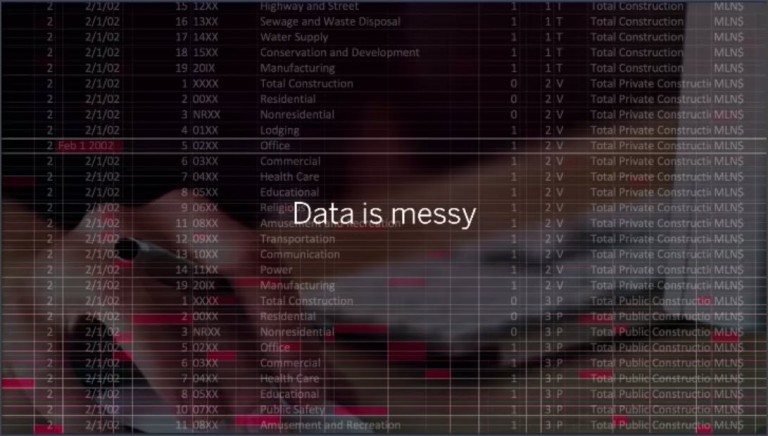 According to the Harvard Business Review, we send 80% of our time preparing the data, and only 20% of the time on the analysis. 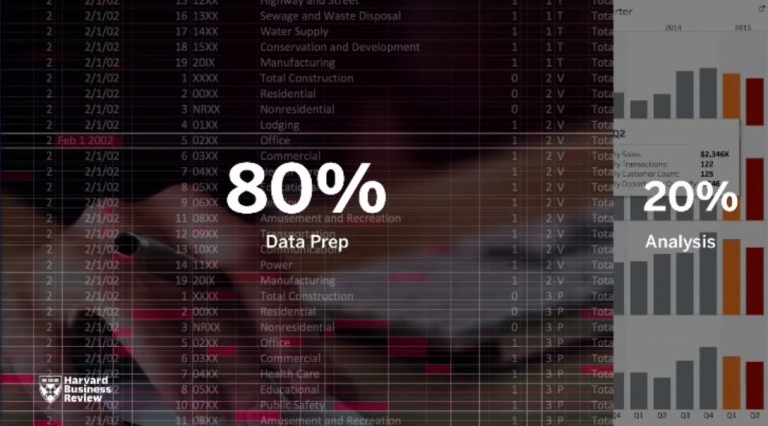 Data prep is hard, it’s complicated, and it requires a specialist. Tableau wants to turn this around so that only 20% of the time is spent on data prep and the rest of the time can be spent on the critical work, the analysis. 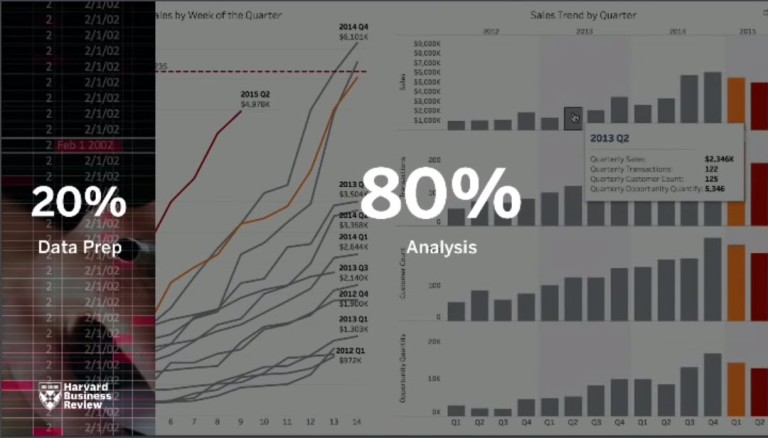 That is why Tableau created Tableau Prep. You can clean and transform your messy data the same visual and direct manner you are used to with Tableau. Tableau Prep is visual, direct and smart. You don’t need to go outside of the Tableau platform; the products are deeply integrated. You can leverage your existing skills with Tableau to do better data prep.

The Tableau Prep Development Team is so excited about this product that they have been releasing new features on a monthly basis. 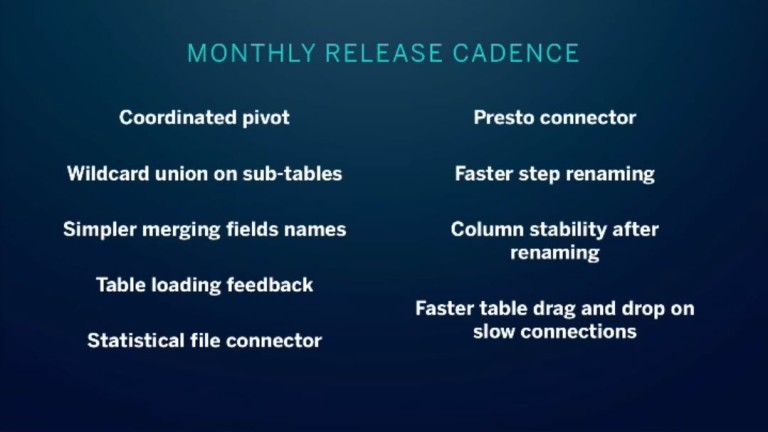 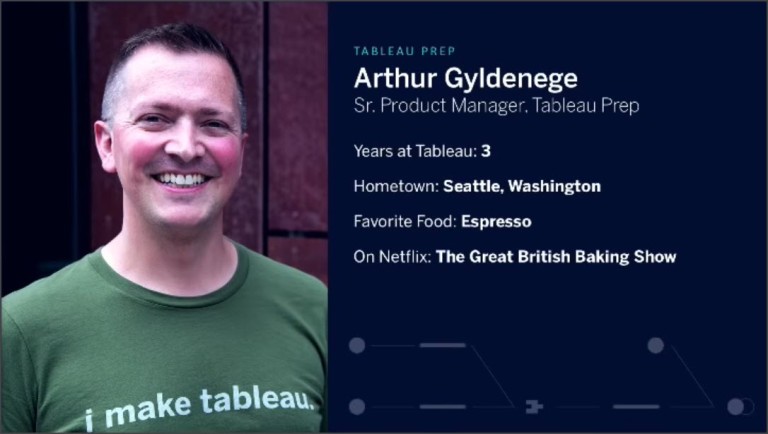