Architizer.com: The Future Of Architecture in 100 Buildings 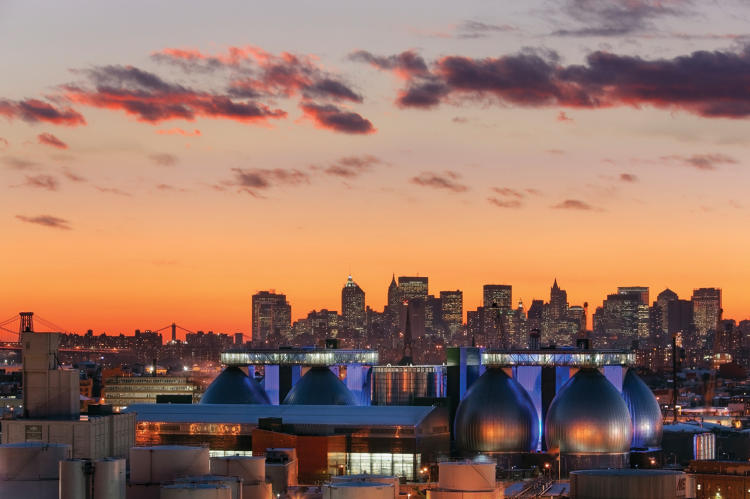 100 Breathtaking Buildings That Represent The Future Of Architecture

Where you’ll be living soon, from glass tree houses to inflatable buildings.

What’s the future of architecture? Ask any architect and you’ll probably get a different answer. But the future proposed by architect Marc Kushner, also the founder of Architizer.com, is an attractive one. Breathing buildings, treehouse-like structures—they’re all there.

Kushner spoke about his vision, laid out in a new book called The Future of Architecture in 100 Buildings, at a lunch during this year’s TED conference in Vancouver. During the lunch, he echoed many of the themes from his TED talk in 2014—namely, that we, the general public, will shape that future. 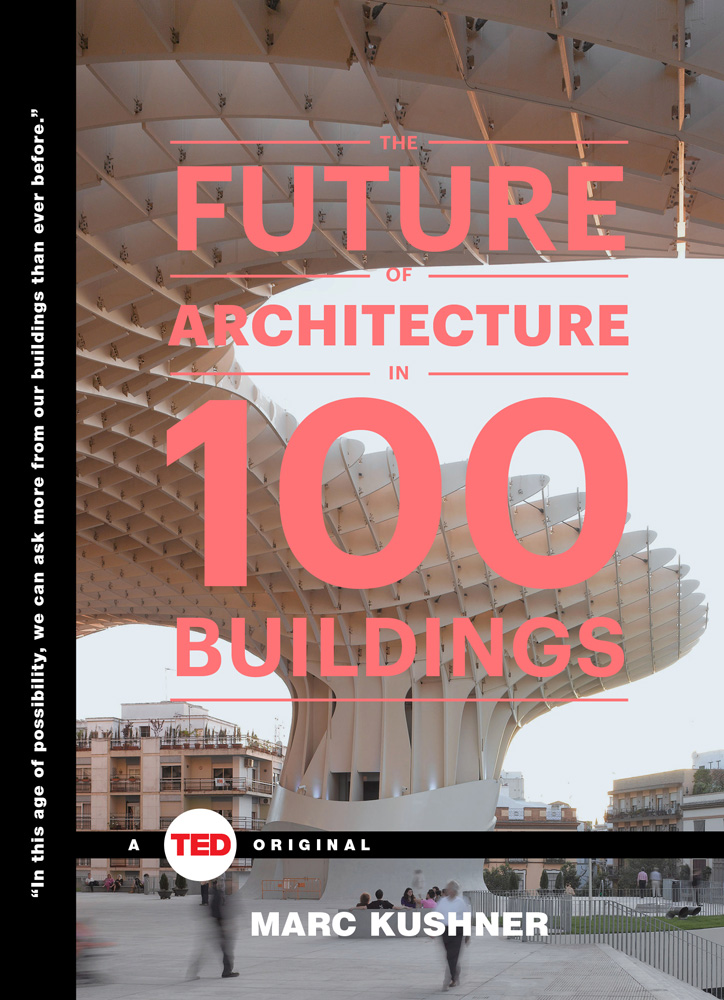 According to Kushner, social media is giving people permission to experiment more with buildings. On Facebook and Twitter, onlookers can engage with architects during the construction phase of a building, providing potentially valuable (or just annoying) feedback.

For his book, Kushner picked his 100 favorite buildings. “I chose to ask questions like, ‘Can a building stand on its tiptoes?’ says Kushner. One place in the book, the Encuentro Guadalupe eco-hotel in Mexico, looks like it can; the hotel’s buildings sit on tiny stilts around a hillside.

Another of Kushner’s favorites is the Ark Nova, a temporary concert space. It was built after Japan’s disastrous earthquake and tsunami and can be transported on trucks and then unfurled and blown up. The end result looks like a hybrid spaceship and jello mold.

Check out more of Kushner’s favorites in the photos below. 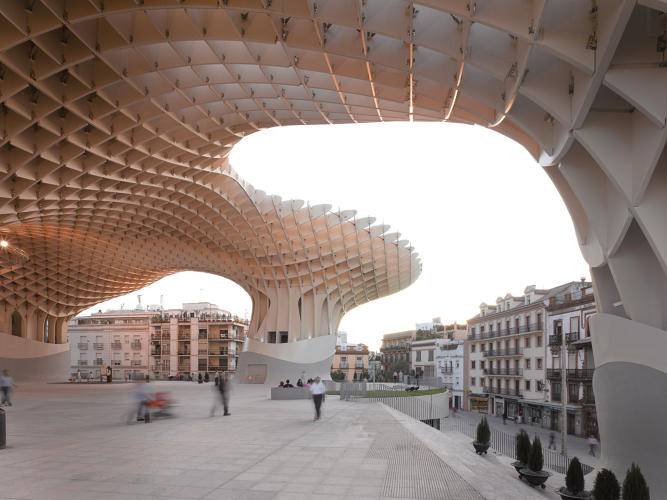 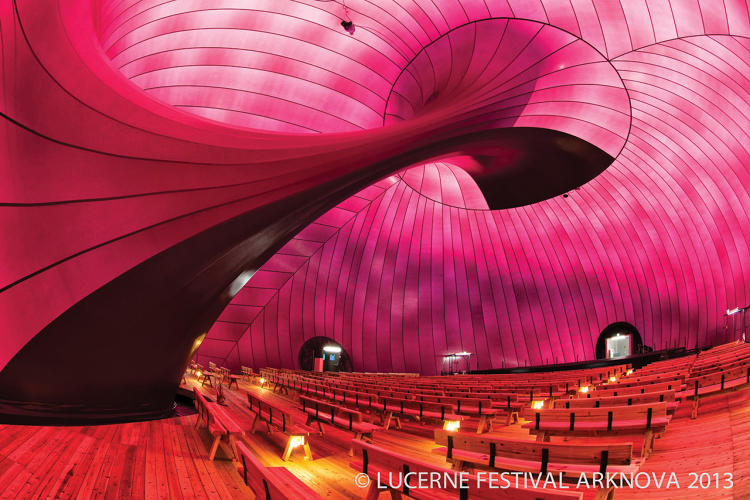