Stephen Few: Show Me The Numbers 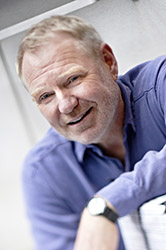 I am in Portland, Oregon this week attending three data visualization workshops by industry expert, Stephen Few. I am very excited to be sitting at the foot of the master for three days and soak in all of this great dataviz information.

Yesterday, was the first workshop, Show Me the Numbers which is based on Steve’s best-selling book (see photo below).

To not give away too much of what Steve is teaching in the workshops, I have decided for today to show a “before and after” example with Steve’s explanation of why he made the changes he did.

You can find future workshops by Steve on his website, Perceptual Edge. 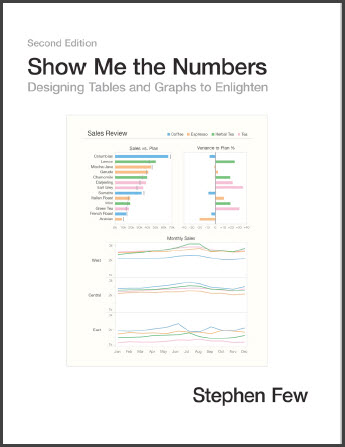 In the example below, the message contained in the titles is not clearly displayed in the graphs. The message deals with the ratio of indirect to total sales – how it is declining domestically, while holding steady internationally. You’d have to work hard to get this message the display as it is currently designed.

The revised example below, however, is designed very specifically to display the intended message. Because this graph, is skillfully designed to communicate, its message is crystal clear. A key feature that makes this so is the choice of percentage for the quantitative scale, rather than dollars.

The type of graph that is selected and the way it’s designed also have great impact on the message that is communicated. By simply switching from a line graph to a bar graph, the decrease in job satisfaction among those without college degrees in their later years is no longer as obvious. 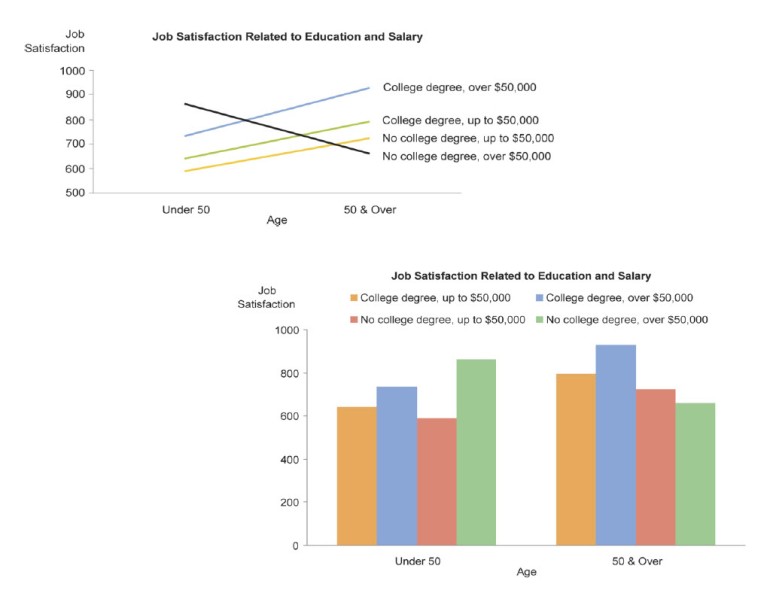