The 140th Kentucky Derby was held yesterday. Ever since I watched the wedding of Kate Middleton and Prince Williams a few years back, I became fascinated with the hats the women wear to these events. Over to the right is the hat that Princess Beatrice famously wore to the wedding.

The Kentucky Derby (pron.: /ˈdɜrbi/) is a Grade I stakes race for three-year-old Thoroughbreds, held annually in Louisville, Kentucky, United States, on the first Saturday in May, capping the two-week-long Kentucky Derby Festival. The race is one and a quarter miles (2 km) at Churchill Downs. Colts and geldings carry 126 pounds (57 kilograms) and fillies 121 pounds (55 kilograms). The race is known in the United States as “The Most Exciting Two Minutes In Sports” or “The Fastest Two Minutes in Sports” for its approximate duration, and is also called “The Run for the Roses” for the blanket of roses draped over the winner. It is the first leg of the US Triple Crown and is followed by the Preakness Stakes, then the Belmont Stakes. Unlike the Preakness and Belmont Stakes, which took hiatuses in 1891-1893 and 1911-1912 respectively, the Kentucky Derby has been run every consecutive year since 1875. A horse must win all three races to win the Triple Crown. The attendance at the Kentucky Derby ranks first in North America and usually surpasses the attendance of all other stakes races including the Preakness Stakes, Belmont Stakes and the Breeders’ Cup. [SOURCE]

I have again this year compiled photos of 30 Kentucky Derby hats that I found to show grace, style and uniqueness. Visualization isn’t only about a chart or an infographic; there are many ways to focus attention on the visuals surrounding us in our world. [SOURCE1] [SOURCE2]

Grab a Mint Julep and enjoy! 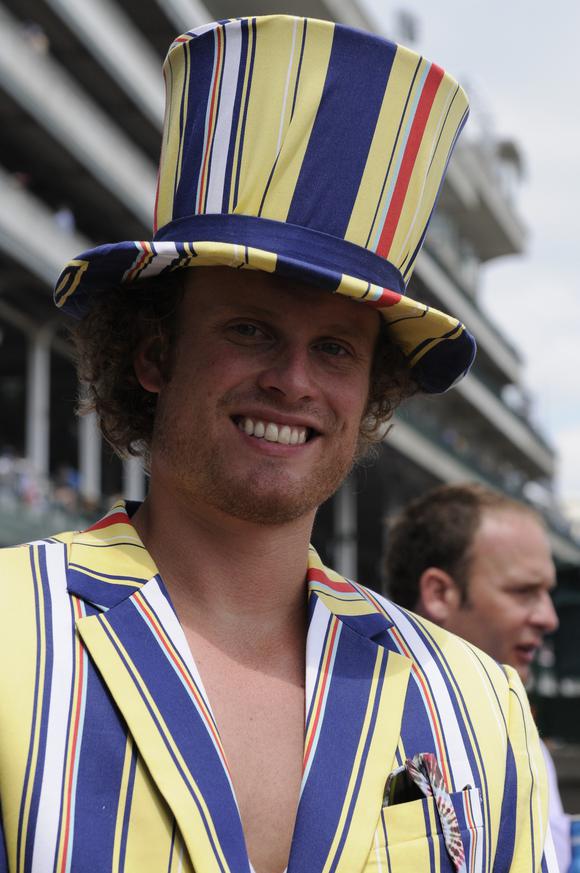 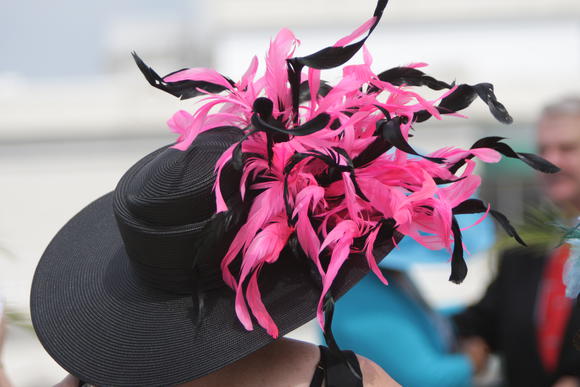 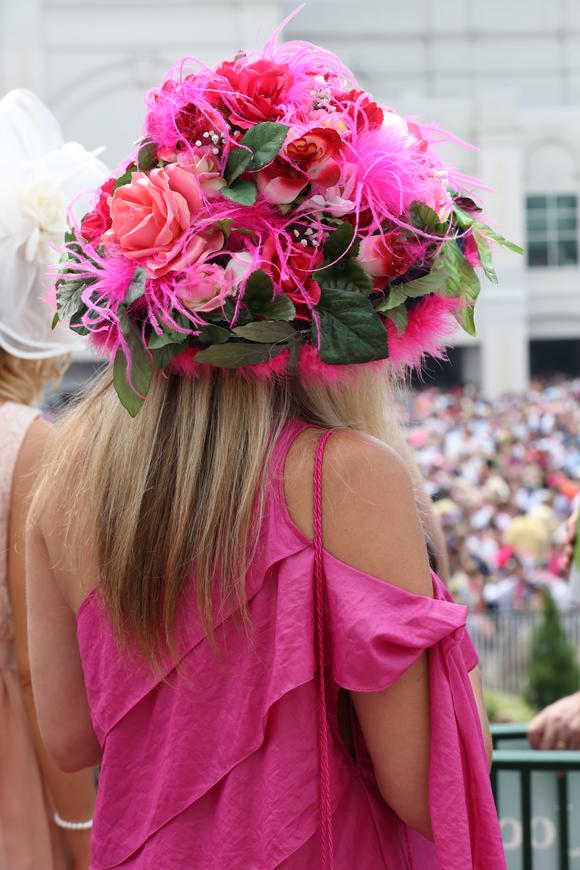 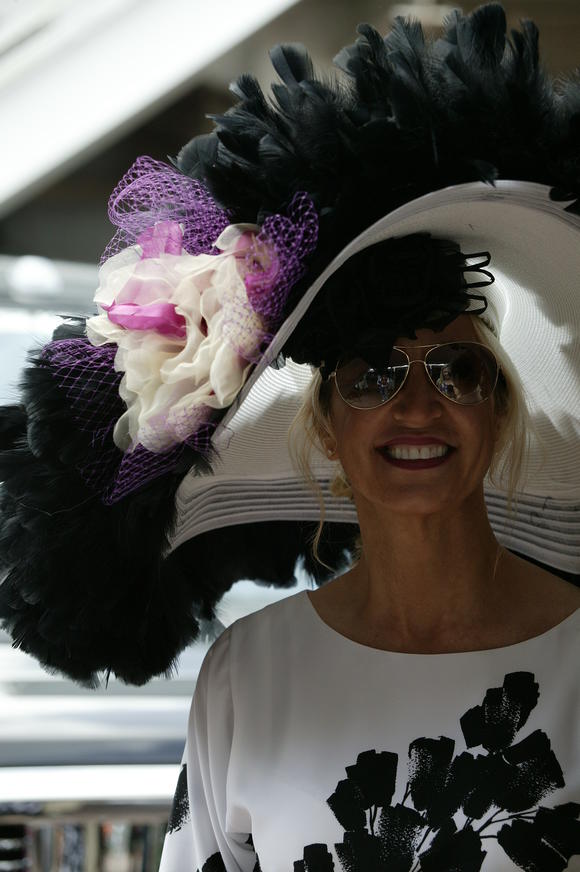 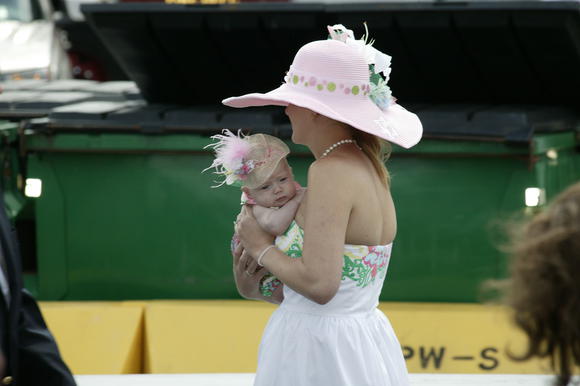 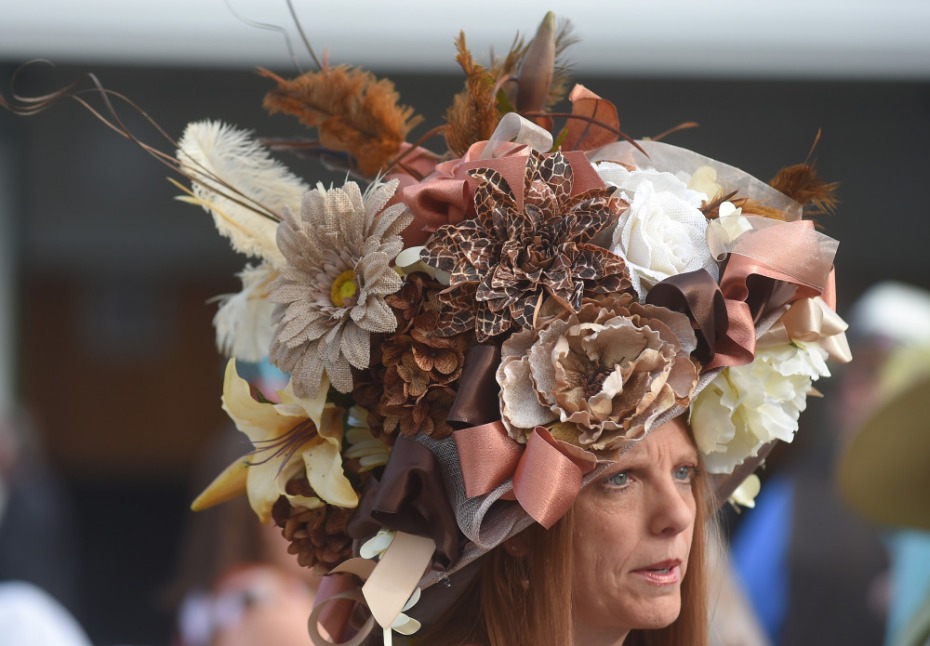 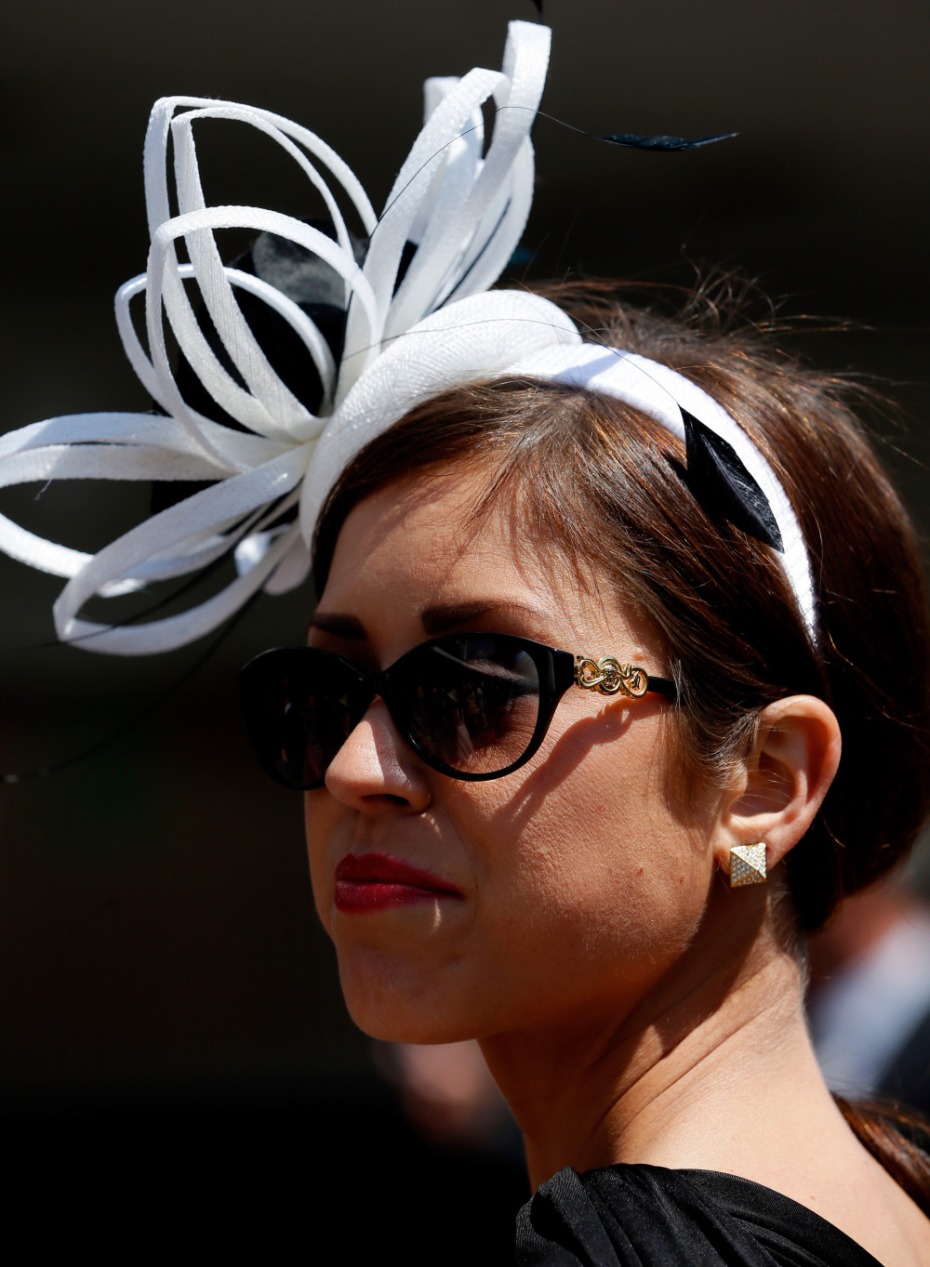 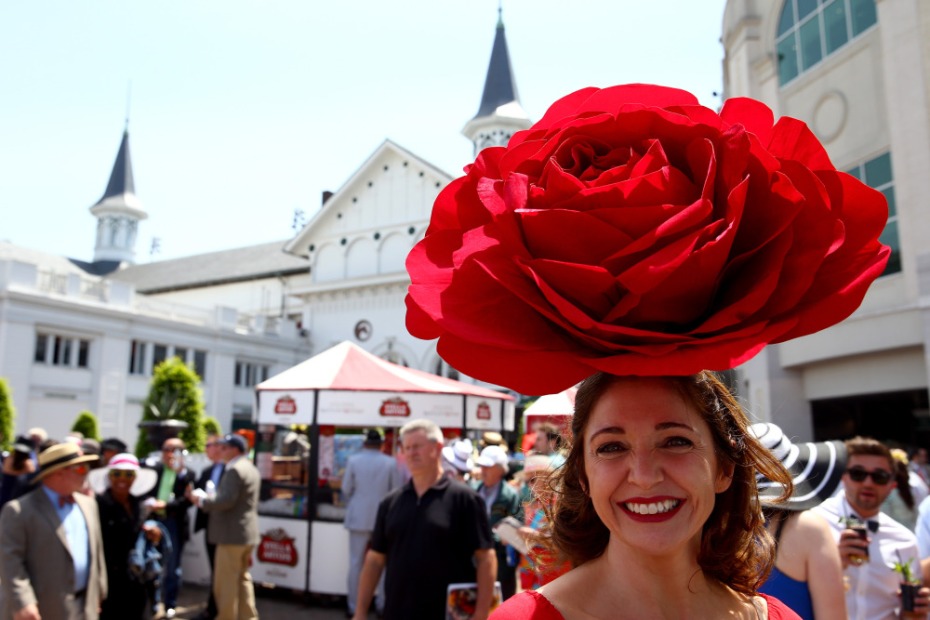 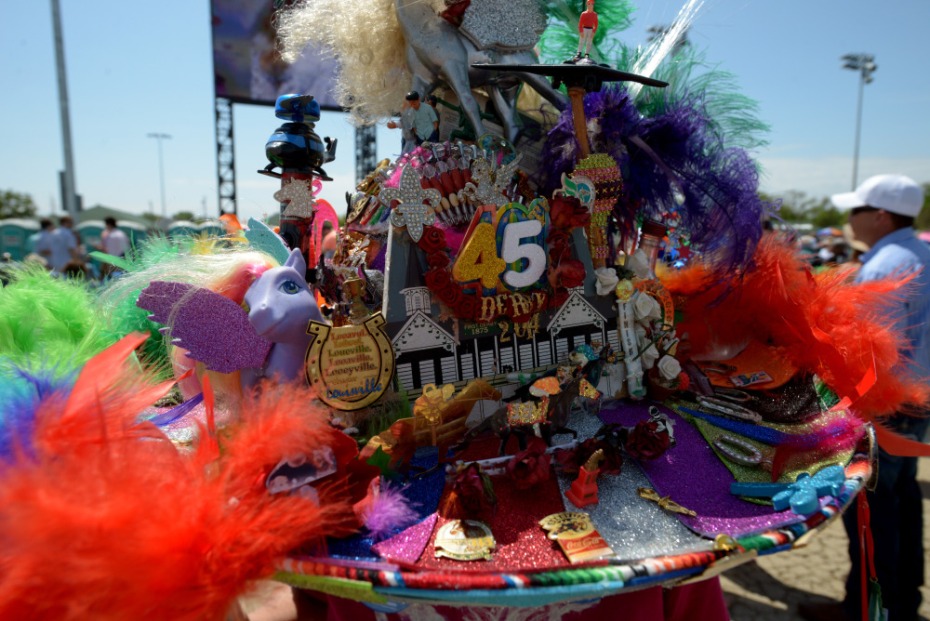 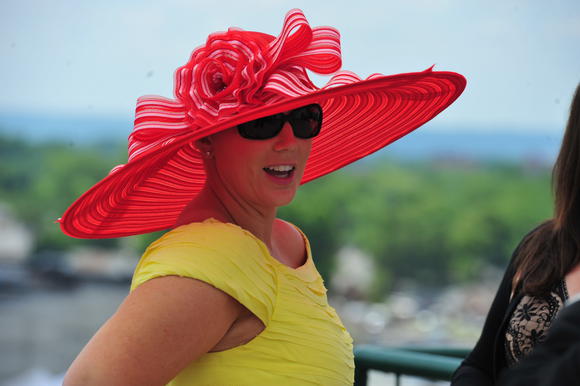 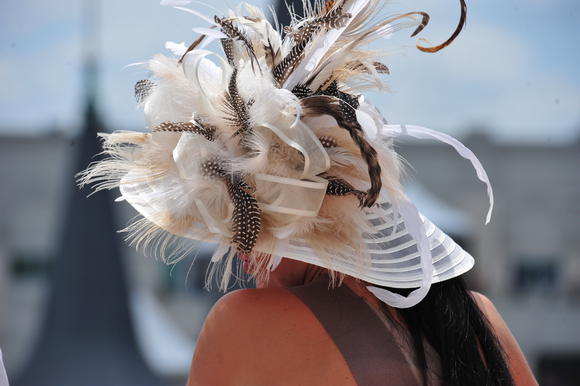 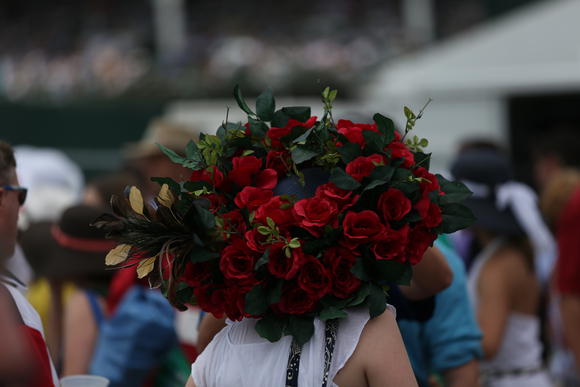