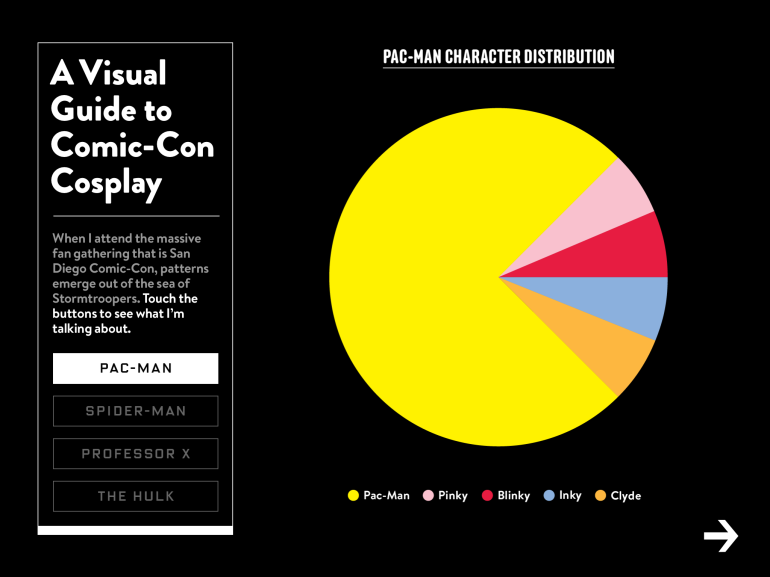 When my kids were younger and living at home, we made the annual trek to San Diego Comic Con each year. I really wanted them to have the same appreciation for comic books that I had. I use to sit on the floor of our local drug store for hours as a young boy and read all of the new comics that came in that week. Each year at Christmas time, we would visit Santa at Cobo Hall in Detroit multiple times as he would give you a free comic book for each visit you made to him.

Alas, none of my kids took to reading comic books. I have tried with my 12-year-old grandson, but he is more interested in video games and Legos.

What is the San Diego Comic Con? Per their mission statement, Comic-Con International: San Diego is a nonprofit educational corporation dedicated to creating awareness of, and appreciation for, comics and related popular artforms, primarily through the presentation of conventions and events that celebrate the historic and ongoing contribution of comics to art and culture. However over the past 5-10 years, Comic Con has become a media event for Hollywood studios to hock their latest movie and for stars to see and be seen to show your demographic fan base you are really cool. Big corporations have taken over most of the floor space and now the comic dealers have been relegated to a small area of space. Most of the panel discussions are now about next year’s big movie and which stars will be on their panel. In many ways I feel SDCC has lost its soul. I have not gone in 3 or more years since I don’t want to fight the crowds, the endless pushing and shoving to get the toy exclusives only to put them on eBay for 5 times the prices they were purchased, and the Hollywood saturation of the event.

In the latest issue of Wired magazine (August 2013), Tim Leong has created a series of charts titled SuperGraphic!, which is a rigorously researched, highly analytical visualization of the comic book universe. Tim is both a hard-core comic book fan and a data visualization guy. Tim has always wanted to answer questions like tracing the blood line of Scrooge McDuck or being able to name every reptilian villain in the comic book universe. He recently published a book to answer these questions titled Super Graphic: A Visual Guide to the Comic Book Universe.

So as Tim says, let’s save the planet tomorrow and read about the Daley Planet today.

Enjoy and get yourself a few comic books. You won’t regret it. 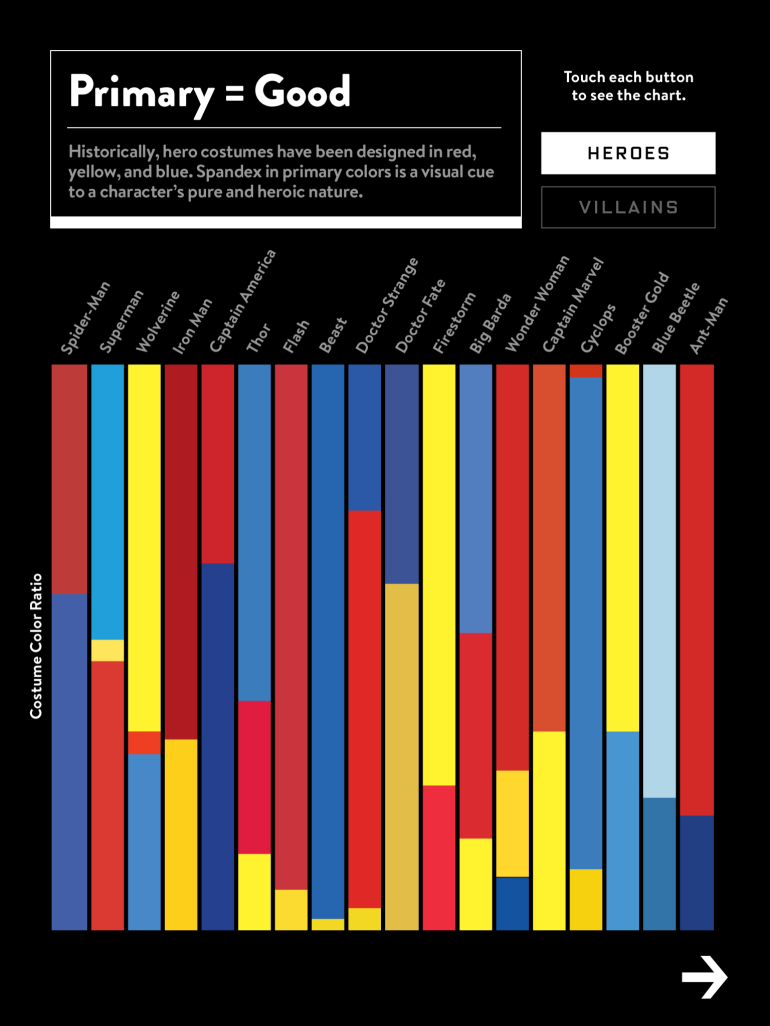 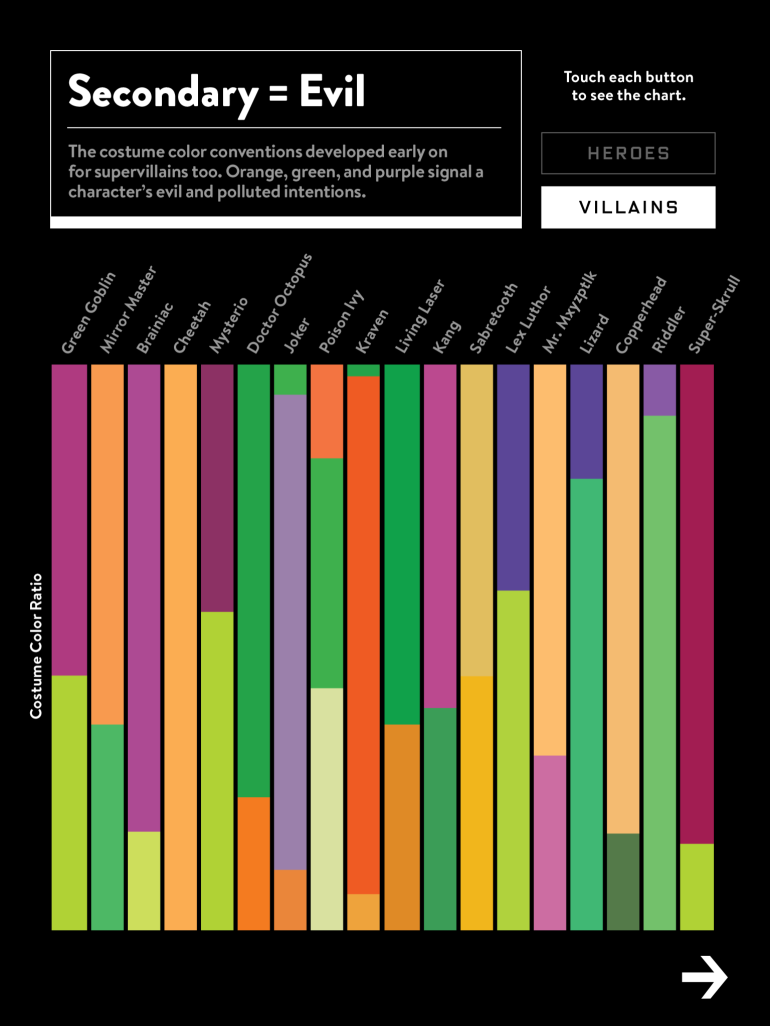