Architecture: Structurally Sound Buildings That Look Like They’ve Been Smashed

Structurally Sound Buildings That Look Like They’ve Been Smashed [SOURCE]

There’s something super-comforting about living in a building with super straight lines — it looks sturdy and reliable. But what if you lived in a place that looked like the Hulk had attacked it? Or a tornado had hit it? Here are some livable buildings which look messed up. On purpose.

Designed by Vlado Milunić and Frank Gehry in 1992, and completed four years later.

Designed by Frank Gehry for the Massachusetts Institute of Technology (MIT) as an academic complex. 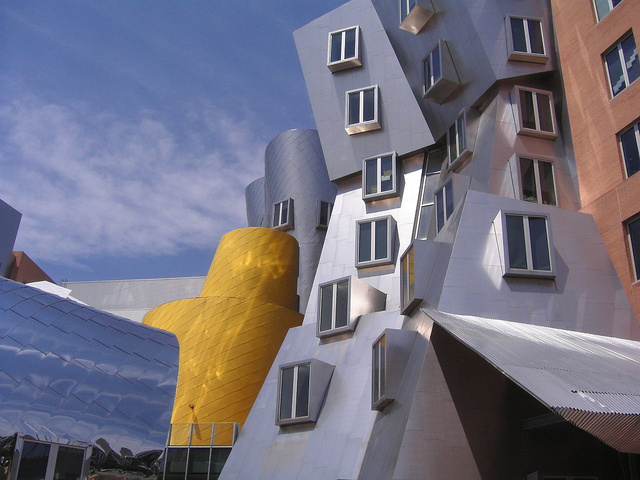 This house with a trans-dimensional vortex (or a black hole?) was a limited time art project in the spring of 2005, designed and constructed by sculptors Dan Havel and Dean Ruck.

Ripley Believe it or Not Museum, Niagara Falls, Canada

Blog note: I have actually been to this one! 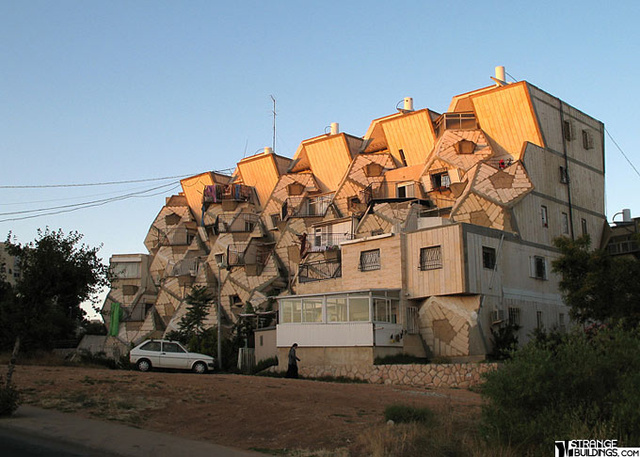 Designed by Zvi Hecker in the 1970s and built by the National Ministry Of Housing.

Below: Ripley’s Believe It or Not! Odditorium, Branson, Missouri

It reflects the effects of a giant, (c. 8.0 on a Richter scale) earthquake in New Madrid, Missouri. Built in 1994. 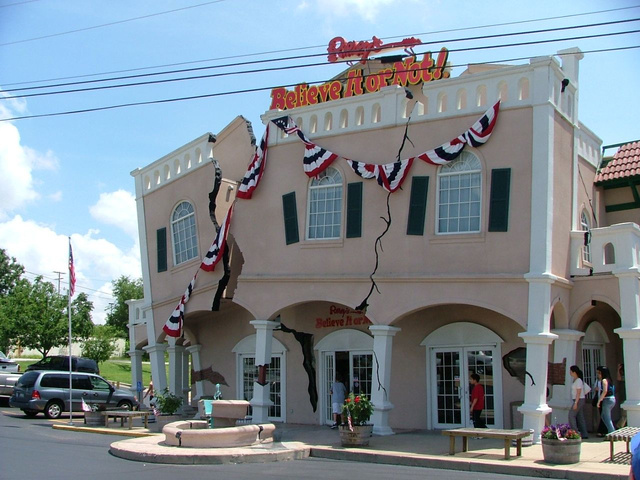